This form is down for maintenance. Sorry for any inconvenience. 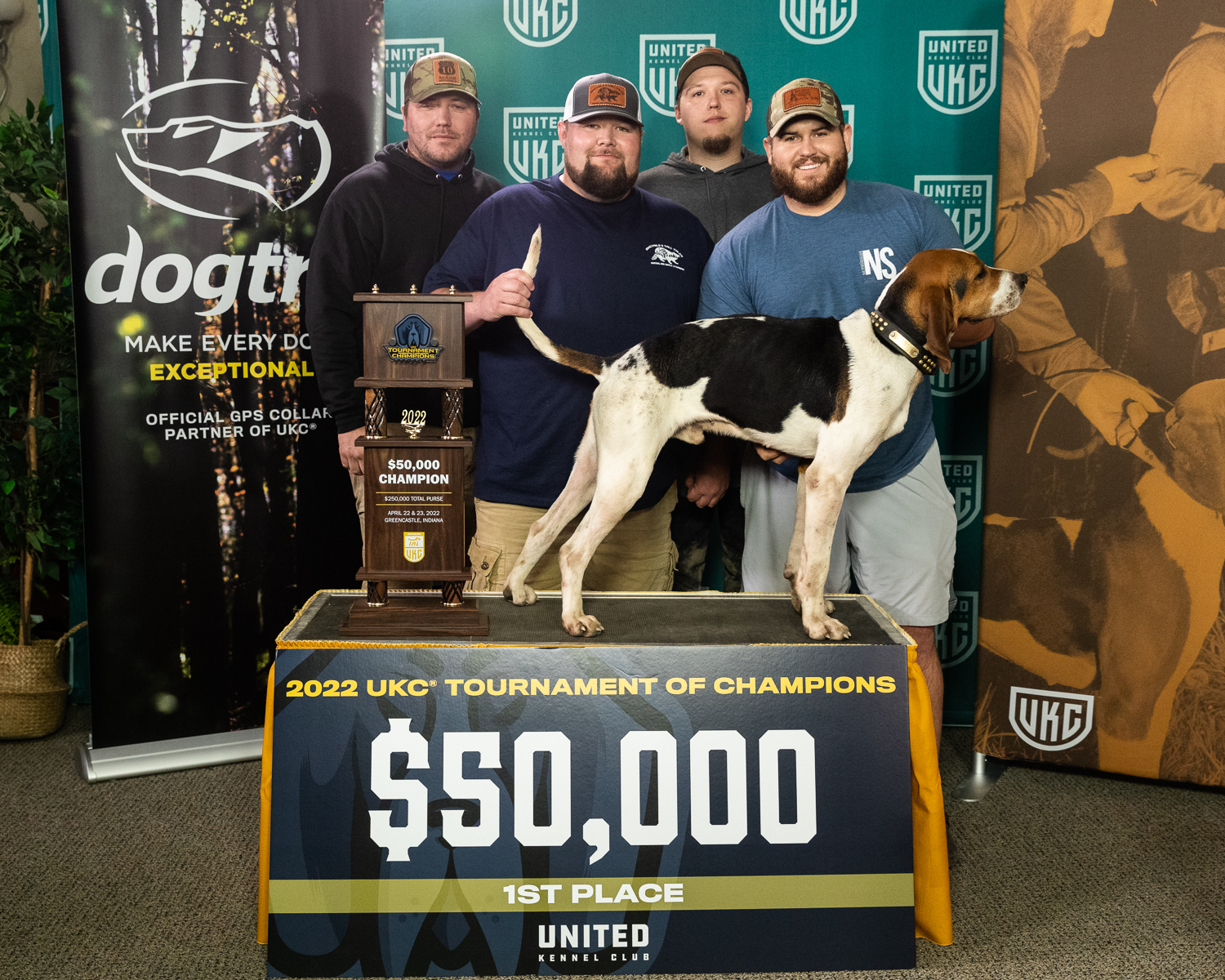 The UKC Tournament of Champions is subject to all applicable federal, state and local laws and regulations. Void where prohibited, taxed or restricted by law. The UKC reserves the right to reject entries from countries, states and jurisdictions where such sweepstakes are prohibited or restricted. The UKC reserves the right, in its sole discretion, to refuse, disqualify or withdraw any entry at any time. The UKC will not be responsible for any injury, damage or loss of any kind arising out of your participation in the UKC Tournament of Champions. YOU AGREE TO RELEASE, DISCHARGE, AND HOLD HARMLESS UKC, ITS AFFILIATES, SUBSIDIARIES, EMPLOYEES, OFFICERS, DIRECTORS AGENTS AND ASSIGNS FROM AND AGAINST ANY AND ALL CLAIMS, LOSSES, INJURIES, OR DAMAGES RESULTING FROM PARTICIPATION IN THE UKC TOURNAMENT OF CHAMPIONS.