The United Kennel Club is pleased to announce the Next Generation Spotlight Series. This series has been established to ensure, promote, highlight, and recognize the future of the sport. With several hundred UKC licensed youth events around the country each year, the opportunities for youth today are endless. The Spotlight Series has been a long time coming and will now shed a light on the Next Generation of our sport.

A special thanks to Ray Conrad, owner of Bright Eyes Light Company and presenting sponsor of the Next Generation Spotlight Series, for his continued support of UKCs youth programs.

Any intersested youth competitor can fill out the Junior Participant Enrollment Form (PDF) to get started.

Points will be calculated starting on June 1 of each year and end on May 31 of the following year. Ten points will be awarded to each youth handler who placed first through tenth at any UKC Licensed Youth Only Nite Hunt. The youth must have a total score of plus points in order to be eligible for placement.

Ten points will be awarded to each youth handler winning one of the six categories at any UKC Licensed Youth Only Bench Show. Those categories include Best of Show Male, Best of Show Female, Champion Male, Champion Female, Grand Champion Male, and Grand Champion Female. Points are not awarded for Class or Best of Breed wins, except for UKC Youth Nationals where points are awarded in each age class. Effective June 1, 2018, a youth may be credited Spotlight Series points for no more than two category wins at the same show; however, there is no limit to the number of dogs that may be entered and shown by a youth in the same show. A youth may earn Spotlight Points in any UKC Licensed Youth Only event and in any state.

There will be a separate form included in each Youth Event Packet. Club officials shall record the name and age of each youth that earned points at the event. That form will include information for both the Bench Show and Nite Hunt winners.

Notice to Youth Handlers - Any youth that earned points at the event shall make it their responsibility to give the Bench Show Judge or the Master of Hounds their information before they leave the club that day. Otherwise, UKC or the club is not responsible, and any points earned may not be awarded. This is part of being a responsible youth if you want your points to count in the standings.

A list of the current standings will be posted monthly on the UKC website and Coonhound Bloodlines. Monthly standings are based on event reports processed on or before the date of the update. Points will be tabulated separately for Nite Hunts and Bench Shows and by Junior and Senior Divisions.

Each year the winners of each division will be recognized on Saturday at the UKC Youth Nationals. In addition to the recognition, award, and prestige of being a winner in the Spotlight Series, Bright Eyes will present the winner with a special signature Spotlight Series hunting light denoting the winners honorable achievement.

Any ties will be broken as follows: 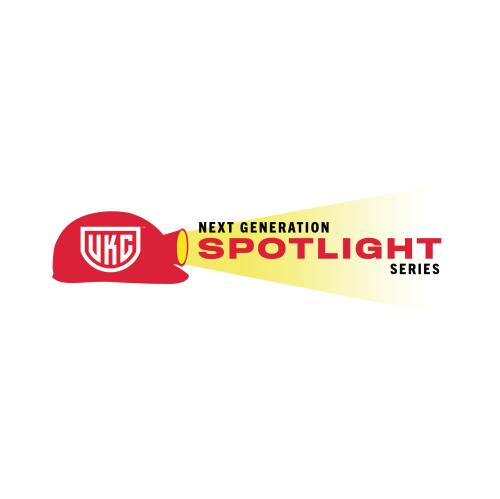 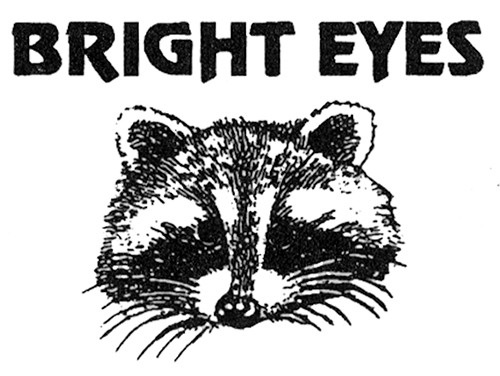 Coon hunting is a family sport, usually passed down from generation to generation. For this reason, the United Kennel Club is committed to growing the future of the coonhound world by creating programs and events for youth to get involved in the sport.

Click on an event name below to learn more!