Slam Events are available to all UKC approved clubs at the limit of three per year. Clubs may designate any three of their scheduled dates for a Slam Event. Simply note the Slam designation portion on the Event Confirmation form. A regular bench show may be held in conjunction with a Slam Event. 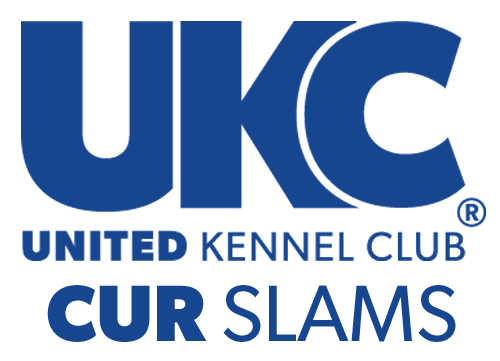