UKC has supported the Total Dog philosophy through its events and programs for over a century. Essentially, the UKC world of dogs is a working world. That's the way it was developed in 1898, and that's the way it remains today. A Total Dog displays equal parts Function, Temperament, and Structure. Total Dog is a way to showcase dogs who look and perform equally well. The UKC Total Dog philosophy places an emphasis on dogs who shine in multiple venues, such as displaying the gait appropriate for their breed type while in the show ring, and then using that superb construction to effortlessly run full speed in a Lure Coursing race. A sound, well-bred, well-adjusted dog can easily transition from the show ring to a performance event. They have the looks to excel as a proper specimen of their breed, while also having the brains and ability to perform athletically in a variety of sporting events.

To become a Total Dog Qualifier at UKC shows, a dog must place in a conformation event one day, and then place in a performance event the following day. Those qualifiers then head into the Total Dog ring to compete for Total Dog Best In Show. Premier also offers Altered Total Dog Best in Show.

Whether your dream is $10,000 or simply proving that your dog is a Total Dog at any show you attend, participating in both performance and conformation is a great way to accomplish something unforgettable your well-rounded dog. 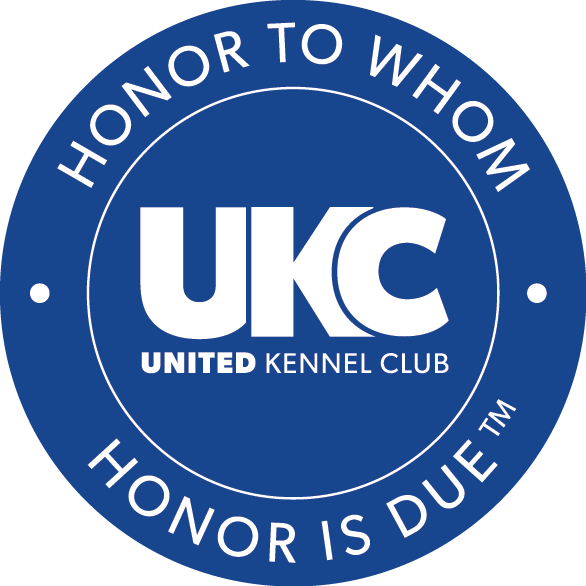