The 2022 Coonhound World Championship Bench Show will be September 24

The 2022 UKC Coonhound World Championship will be held September 22 through 24th.

Lory Galbreath
My husband Mike and I live in Cabot, Arkansas and I am a Senior Loan Assistant with Centennial Bank. I began showing coonhounds in 1996 when Mike bought Spankys Whistlin Dixie, an English female who I later made into my first Grand Show Champion. 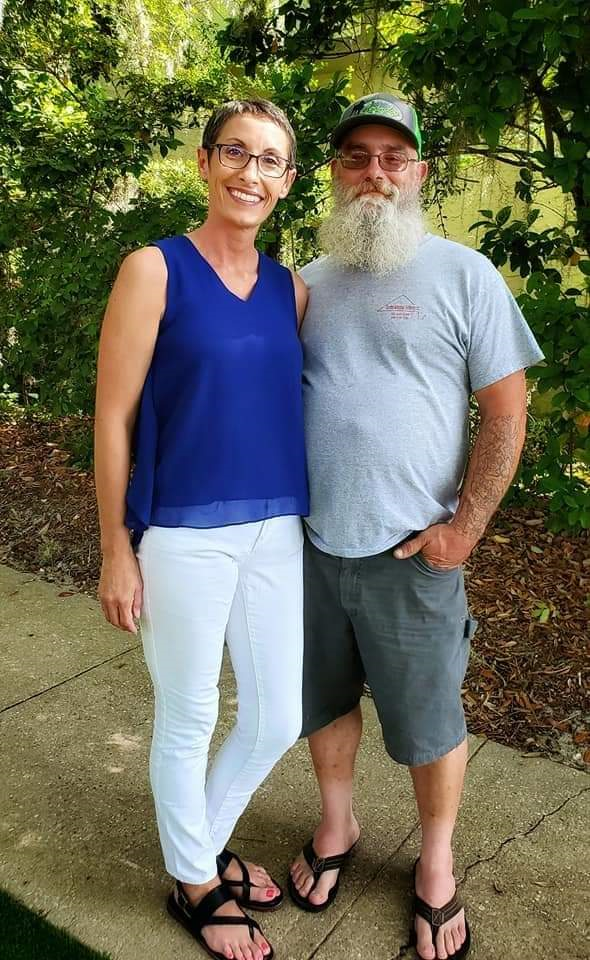 I started showing at the national level with Lorybell, my beloved Treeing Walker hound who had several prestigious wins over the years right up until I retired her in 2012. Since then, I have had the opportunity to raise, train, and handle some beautiful hounds, including my final hound to show, NGRCH GRCHHOF CCH PR Spankys Rockin Blue PopaCap. Rocky has taken me places and made dreams come true that I could have never imagined. Some of his wins include, National Grand Champion, 2x World Bluetick Breed Winner, Overall Purina Nationals Show Champion, and 3x Breed Winner at Purina Nationals. The most notable and final dog show for Rocky and I was the 2021 Westminster Dog Show.

Since retiring from showing hounds, Mike and I have taken up kayaking, camping, and enjoying more time with our grandchildren. We still own a few hunting females but now it is just about having fun hunting and enjoying being outdoors.

I am so grateful for the opportunities UKC has given me judging the Winter Classic and now the UKC World Bench Show Championship.

Vallen Nelson
Vallen Nelson was born April 15, 1954, in Joplin, Missouri where he has lived his entire life. He has been married to Katharine Nelson for almost 24 years and they have eight kids with one still living at home that they have raised since he was 6 months old and is now almost 13 years old. They have 14 grandchildren and 2 great grandchildren. Vallen has been in the wholesale grocery & confectionery business for 50 years and has been an ordained Christian Minister since 2003. 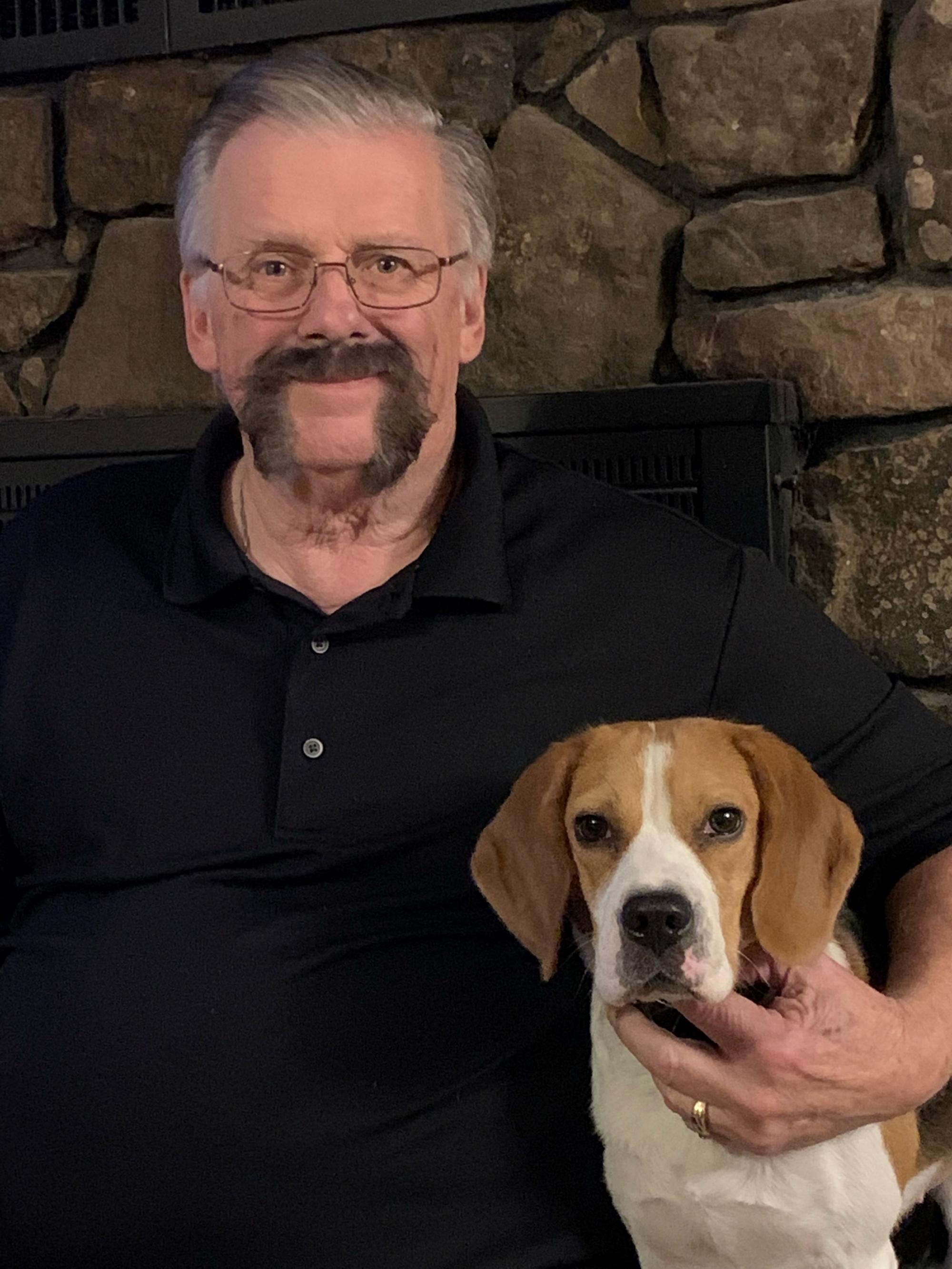 Vallen is honored and humbly appreciates the call to judge the final round of this prestigious UKC World Show. Some of the shows he has previously judged are UKC Autumn Oaks, UKC Winter Classic, AKC World Show (2 times), ACHA World Show, Grand American, Black & Tan Days, and Treeing Walker Days along with other breed shows, multiple State shows. Most recently Vallen judged the show at the 2021 UKC Youth Nationals in Miami, OK.

Vallen added to his list of prestigious wins by winning the Overall National Grand Champion at Autumn Oaks with Comanche Jr and with Ozark Mtn Lil Rebel. Both were Treeing Walkers. He won the first Battle of the Breeds at Ada, OK with Little Walnut Mister Hawk and followed that up with winning the American Heritage in Texas with Table Rock Ruby owned by Junior Lasseter. Vallens most recent show win was the 2021 UKC World Show with his beagle named Little Walnut Feeling Frisky. In 2019 he showed Friskys mother, Burkes Treasure of Diamonds, to win the UKC World Show for her 2nd time.

He would be amiss to exclude the great hunting dogs he has had over the years including GRNITECH Indian Creek Sounder, GRNITECH PR Kansas Rock II, GRCH GRNITECH PR Banjos Stylish Jed, GRNITECH GRCH PR White River Blue Getter HTX12, NGRCH WSHOWCH GRNITECH GRCH Emis Hammering Honest Abe HTX6, and GRCH GRNITECH PR Little Black Walnut Genesis. His favorite hound that he had from the day she was weaned was GRCH GRNITECH PR Nelsons Flying Sally, who in 1982 placed 6th and was awarded High Scoring Treeing Walker female in the UKC World Hunt. Sally went on to achieve Top 10 in the Purina Award.

Vallen would again like to say thank you to the good Lord Jesus for the many friends he has met through these hounds and to Allen Gingerich and the UKC Staff for all the hard work they do for this organization.